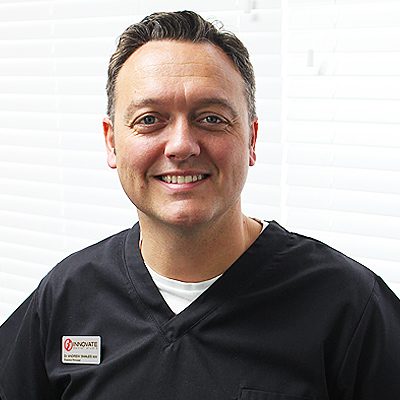 Since qualification in 2000 from King’s College London, Dr Smales spent 4 years as a dental officer in the British Army.
After leaving the Army Dr Smales went on to work in general practice eventually taking over the Kea Dental Health Centre in 2007 which then became Innovate Dental Studio in 2011.
Dr Smales has a special interest in Implant dentistry as well as cosmetic treatments including facial aesthetics.
Outside of dentistry, Dr Smales is a very keen cyclist and enjoys running, he also has a young family. 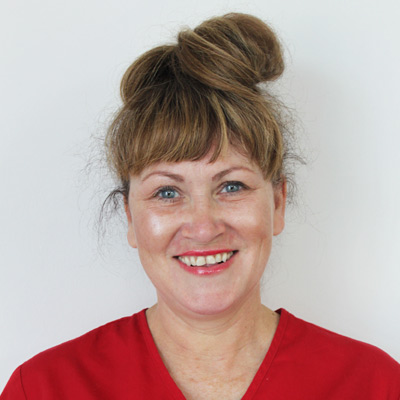 Diane has been a dental nurse since 1991 and has worked at the Practice since 1998. Alongside her role as Practice Manager, Diane is a senior dental nurse and is fully qualified in dental radiography.

Diane holds the national certificate in dental nursing & has a special interest in the placement of implants. 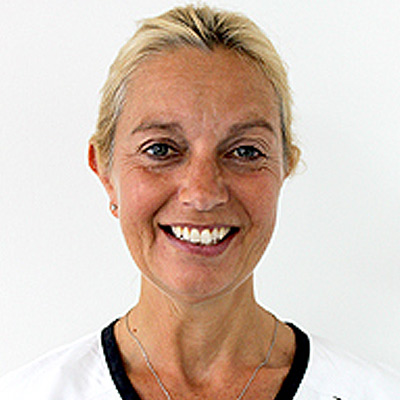 Lisa graduated from the University of Bristol dental school in 1998 and since then has worked in general practice. She has a wide range of interests including periodontology, preventative dentistry, restorative dentistry – crown and bridgework, and enjoys treating children and nervous patients. 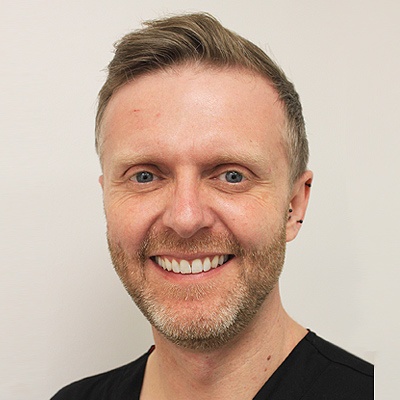 After a career in the Royal Navy and the Queen Alexandras Royal Naval Nursing Service, Jamie qualified as a Dentist as part of the inaugural cohort of the Peninsula College of Medicine and Dentistry in 2011. Since leaving dental school and completing a rotation in Oral and Maxillofacial Surgery Jamie moved to General Practice.

Jamie splits his time between Innovate and a Harley Street Practice.

Jamie is a family dentist and enjoys working with patients of all ages to achieve a healthy mouth.

Jamie’s main interest within dentistry is minimal invasive cosmetic dentistry where he has undertaken many postgraduate courses and has been taught by some of the UK’s leading cosmetic dentists and specialist orthodontists.

Jamie is also experienced in a multitude of non-surgical facial treatments which he also teaches to other Dental and Medical professionals for one of the UK’s leading training providers.

Outside of dentistry Jamie enjoys spending time with his two daughters and his motorbike!

Some of the services that Jamie offers at Innovate are: 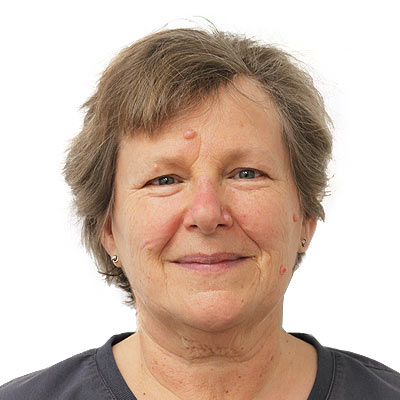 Beryl qualified as a dental hygienist whilst serving in the WRNS. During her service she was employed in various roles including  Practical Manager, Dental Hygienist/Dental Nurse tutor at the Defence Dental School, and NVQ Assessor.
Since leaving the armed forces , Beryl has worked in private practice locally.
Beryl has a particular interest in treating nervous patients  and maintaining the health of implants.
Beryl joined Innovate 2019. 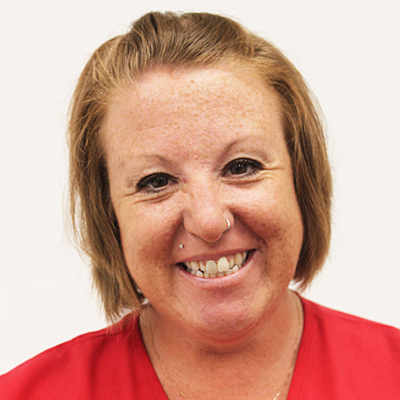 Cheryl has been a dental nurse since 1992 and enjoys every aspect of it. In her spare time she loves listening to live music, going to festivals and riding her bike. 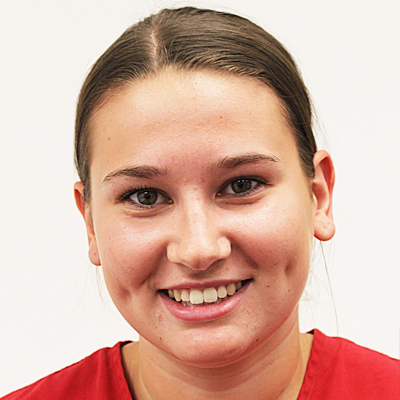 Amy is a trainee dental nurse at Innovate and has always been interested in dentistry.  In her spare time, she enjoys walking and cycling.  She also enjoys looking after her pet-working dogs. 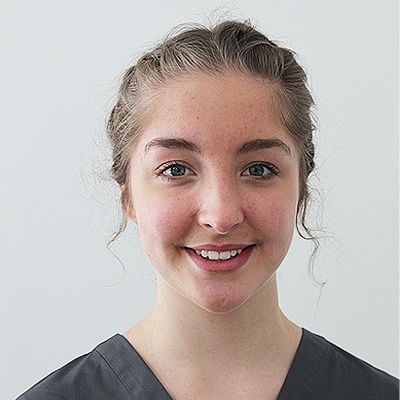 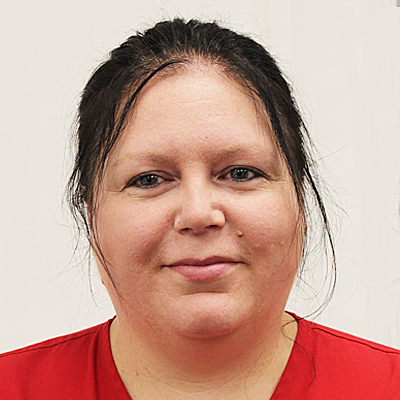 Jo comes from a 20 year-long orthopedic clinical background, working in hospital settings, and holds a Diploma in Clinical Healthcare, but she is now keen to work in dentistry.  She also has an interest in Psychology, mental health and learning disabilities.

In her spare time, she looks after her stepchildren, she likes going for cycle rides and woodland walks.  She also loves playing board games and generally spending time as a family. 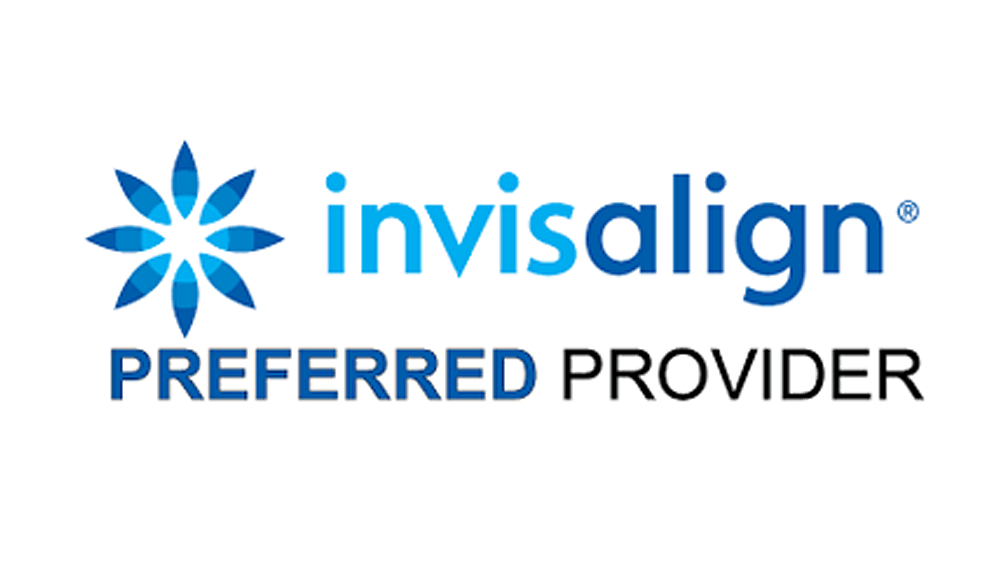 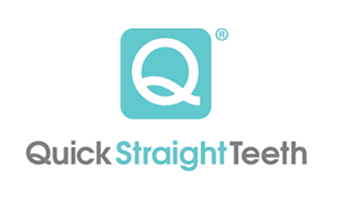 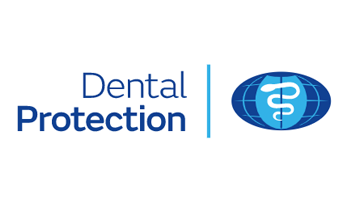